1. Describe a family member that you spend most time with

2. Describe a person you admire

3. Describe a person who you think is fashionable

5. Describe a special occasion when you had a really enjoyable meal

6. Describe a character or personality of yours

10. Describe an article that you read from a magazine or from the Internet about healthy lifestyle

12. Describe an educational TV program that you have seen

13. Describe an unforgettable advertisement that you saw

14. Describe a short trip that you frequently make (or, take) but dislike

15. Describe a garden or park you enjoyed visiting

16. Describe a place where you can read or write (not your home)

17. Describe a house or an apartment you would like to live in

18. Describe a place that can be good to relax (not your home)

19. Describe a garden/park you often go to

20. Describe a historical building in your country/ hometown

1. Bài mẫu : Describe a person who looked after you as a child.

I’m going to talk about my grandpa, who took very good care of me when I was little.

He’s 75 years old now, and he lives with my parents in Dong Nai province, which is not far from here.

First, he’s a very knowledgeable person. He travelled a lot during his younger years. I know he has encountered various problems, so he has lots of valuable experience and life lessons to pass on to his children and grandchildren. I remember when I first started learning to ride a bike, I fell off my bike several times. Every time I fell, I just wanted to give up, but he told me, ‘No matter how hard a situation is, never give up. If you fail, that’s okay! If you put your heart into whatever you’re doing, you can do anything’. What he said is so inspirational and means so much to me.

Second, he’s a caring person. When I was a kid, my parents were very busy with work, so I stayed at home with grandpa most of the time. My grandpa told me that when I was small, I was very naughty. If I wanted something, I cried for hours until I got it. I know he loves me very much because he often gave me what I wanted without telling my parents about it.

Finally, he’s very kind and generous. He spends lots of time engaging in voluntary activities such as local environmental campaigns or other community service projects.

I miss him so much, and I know he misses me, too. Although I’m quite busy with work now, I still manage to go back home to visit him every two months.

So, if I had to talk about a person who looked after me when I was a kid, it would have to be my grandpa.

Well, today I’m going to talk to you about my aunt… her name’s Marta and she’s quite a character…. she’s middle-aged but has a very youthful appearance…she’s a little chubby I suppose but not too much…she has a friendly round-face framed by thick blonde hair…she has a lovely complexion and she’s always well-turned out… she actually always looks like she’s going out for the evening to somewhere special.. .there’s never a hair out of place…I’ve always thought she takes after  someone on Tv… I can’t remember the name now… she wears glasses and always seems to have a different pair on every time I see her…I like the way she looks because she wears clothes that are right for her age and manages to look glamorous without it looking like she’s too done up…yes…I’ll be happy if I look like her when I’m her age….

3. Bài mẫu : Describe a person you know who is beautiful or handsome.

I’d like to tell you about a man who used to be a role model for me when I was growing up, and that is my older brother. I have to say that I really looked up to him. He is 8 years older than me, and we took different paths. He is tall, strong, charming and extremely confident. His appearance and strength slightly resembles the Superman that often appeared on TV throughout my childhood. In school he wasn’t good in academic subjects like math or physics, but he was highly capable in all kinds of sport, which was completely diametrical to me. I was born small and weak, but fortunately I could pick up words and solve math problems a little bit faster than my peers. However, as you can easily guess, it was my brother that all girls in my school paid attention to.

He was also a leader of his own gang. I know a gang sounds a bit naughty but they didn’t cause any problems to the local community or anything. Rarely did I see him walk alone, there were always some cool-looking dudes accompanying him, like following an alpha wolf. He often got involved in a fight to prove his power in school, and I never saw him lose. Of course, my father, who is a high school teacher, didn’t like that. He often punished my brother in the hope of changing his eldest son into something “better”, like me, without knowing that it was my brother that I admired so much. However, my brother was stubborn, so despite all my father’s efforts, he didn’t change a bit, at least not until he got seriously injured in a fight with 20 gangsters. After that, he transformed into a different person. Now he has his own family, a wife and a son. If you look at him now, you would never guess that mature man used to do a bunch of crazy stuff. I still look up to him, but no longer because of all those badass things from the past. Now I admire his calmness and confidence when facing a difficult situation, and I’m happy that my brother has changed in a positive way.

4. Bài mẫu : Describe a person in the news who you want to meet

I would be most interested in meeting Leonardo Dicaprio who is not only a famous actor but is an outspoken environmentalist. I am a Hollywood movie fan and have watched all his movies. He has won many awards including Academy and the Golden Globes as lead actor in many successful movies including Titanic, the Aviator and Blood Diamonds.

Dicaprio is also identified as one of the most active celebrities in the climate change movement and has established a foundation promoting environmental awareness. He has been an active supporter of numerous environmental organizations and sat on the board of the World Wildlife Fund,, and THE International Fund for Animal Welfare. He has also met with world leaders including President Clinton and Pope Frances. Although many have been critical for his environmental impact of his private jet and yacht, he has electric cars and a solar-powered home.

He is newsworthy due to his high recognition, environment fund raising and opinions. DiCaprio’s personal life is the subject of widespread media attention. He rarely gives interviews and is reluctant to discuss his private life. I think he is a fascinating individual and I would love to meet and discuss his movie career and his accomplishments. 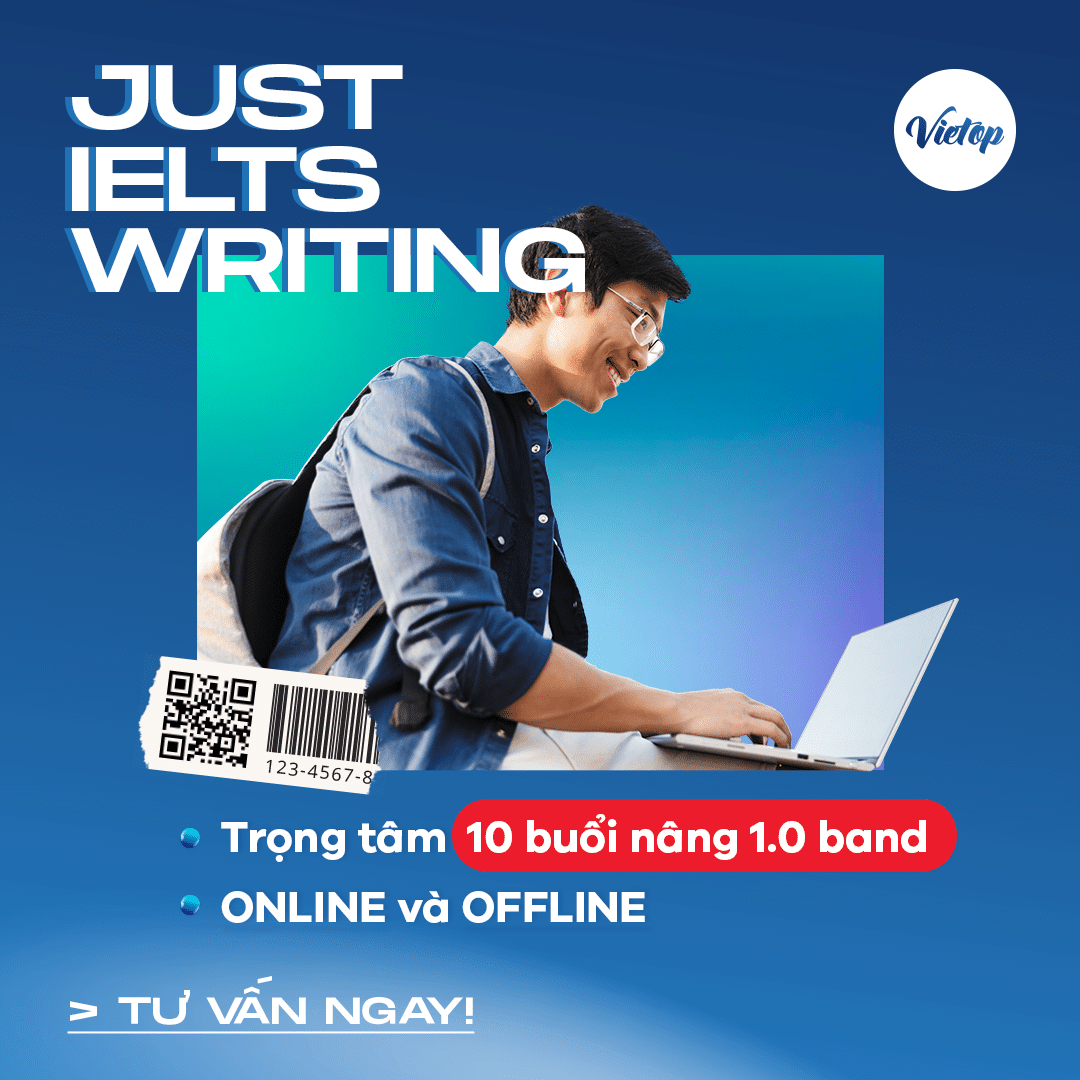